Relationship violence, or domestic violence, includes any number of behaviors used by one person to control another in a current or former relationship.

Physical abuse is any actual or threatened physical attacks, even when these physical attacks are not directed at the person but instead at a wall or breaking a possession. It may often begin by “playful” pinching or pushing but often escalates to shoving, burning and striking.

Sexual abuse is any forced or coerced sexual act. Individuals are not obligated to any sexual behavior just because they are in a relationship. Also, often after a bout of violence, the abuser will feel guilt or remorse and want to “make love” to put things right. Out of fear of further violence, a target may give in.

Psychological abuse is attacks on the target’s self-esteem and self-worth. This often takes the form of name calling, manipulation and/or intimidation. Often after a target’s self-worth has been broken down, he/she may feel responsible for further abuse. Many people believe that as long as a person isn’t being hit, it isn’t that bad. The effects of psychological abuse, however, often last much longer than those of physical abuse.

Social isolation occurs either through manipulation and playing on a person’s sympathies, or intimidation and forbidding a person to go out or to see friends and family.  The effect is further control as the person loses resources available to him or her.

Economic deprivation occurs either by theft, destruction of property or by clinging to traditional values of one person being “the bread winner.”  Again, the effect is that the target has fewer resources and is further under the control of the abuser.

Resource for Healing and Support for Intimate Partner Violence: 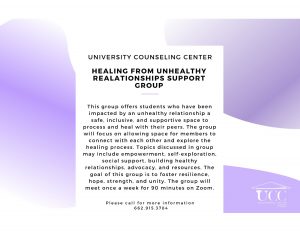 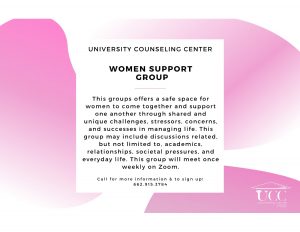